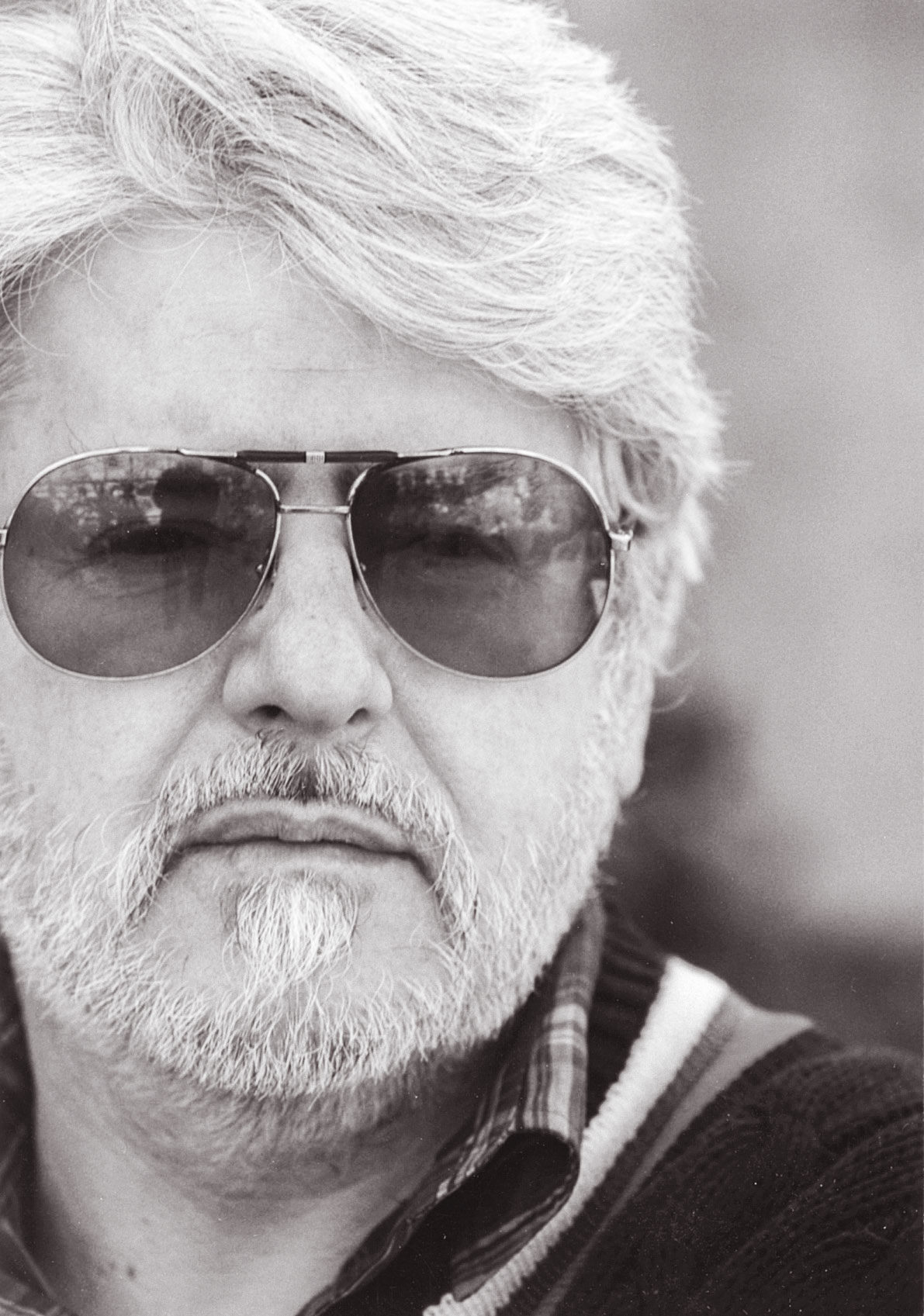 I'M A PAINTER, NOT A WRITER. I therefore find it hard to use words to describe my art as my natural language consists of line, texture and colour. Nonetheless, I will attempt to tell you a few things about the paintings in my current series, trusting that what I fail to convey through language will reveal itself through the work itself.

Those who are acquainted with my art know my fascination with the urban scene: Venice, Paris and the towns of Provence, Montreal and even my native city of Toronto. Have all inspired my brush. Recent works include a series on "Ancient Rome" that revisit the cityscape from an historical perspective.  I have always been fascinated by the layer-upon-layer of colour and history which magically blend Rome's memories of time past with its present and with memories to come. But it was only after  thirty years of living in Italy that I felt I was ready to capture the intricacies of this palimpsest.

I like to think of my pictures as "windows" through which one can look and not only see, but also submerge oneself in that distinct atmosphere that makes Rome and its majestic ruins unique, - one can experience the sounds, surrender to the fragrances, respond to the urge for self-examination stimulated by observation of the transient nature of the physical world. For although ruins speak of the past, they are very much part of this city's present and, at some level, speak to us of our future. So it is that Rome is universally known as the Eternal City. My aim was to portray this eternity in my paintings.

Paradoxically, the less of "something" there is - and ruins give us only a hint of what was there originally - the more the artist must paint. One has to see what's not there, to paint the essence, the spirit (or spirits), the invisible presences. The centuries that have gone by, the people who have come and gone but are no longer there. Or perhaps, in some way, still are…

Viewers may tend to see a contrast between my paintings of the ruins of ancient Rome and my other current passion - the "still life" paintings of humble fruits and vegetables - the cluster of grapes, the rotund lemon, the succulent pomegranate. But for me there is truly little difference between the two genres. The Rome paintings, as well as those of Capri, Paris and Provence, are, in reality, also still life.

Both capture life at a moment which will not exist forever: it is fleeting and is, in fact, already gone… But it is forever in my paintings.